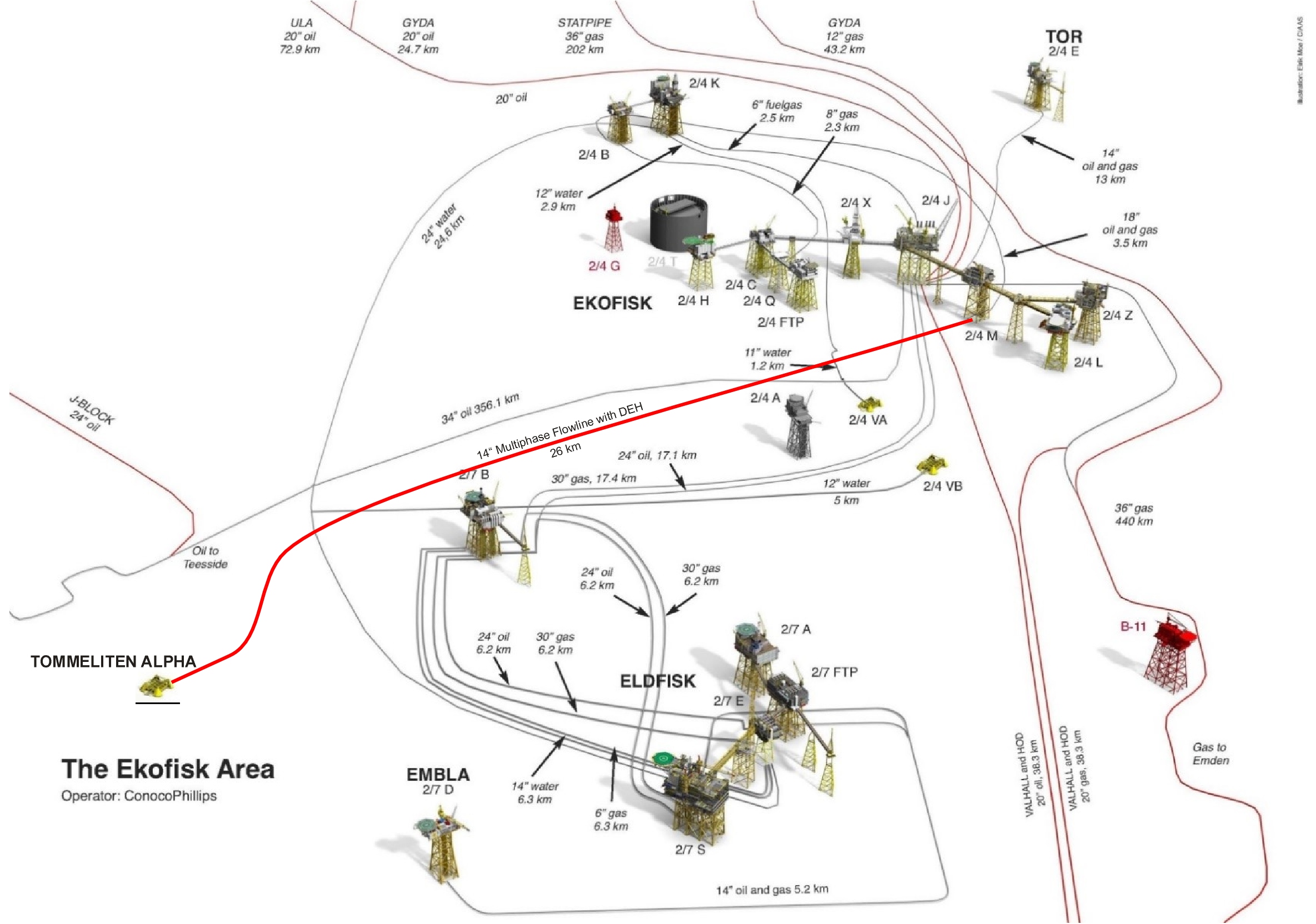 ConocoPhillips has awarded REINERTSEN New Energy a contract to carry out FEED engineering for the pipeline system (SURF) on the Tommeliten Alfa field. The scope of work covers Flow Assurance, Flowline design, design of DEH system, material selection, umbilical, and Flowline Integrity Management System. In addition, verification of the interfaces with SPS and platform systems will be carried out, as well as support for follow-up of deliveries and execution contracts. The award is part of the frameagreement between ConocoPhillips and REINERTSEN New Energy, which covers SURF, Subsea Production System (SPS) and Topside Engineering. The frameagreement was signed in 2018 and has a duration of nine years until 2027. The FEED engineering will continue until September 2021, and REINERTSEN is expected to play an important role in the follow-up of the execution phase. The Tommeliten Alfa project is planned to be installed and completed during 2023.

Production of blue hydrogen from LNG